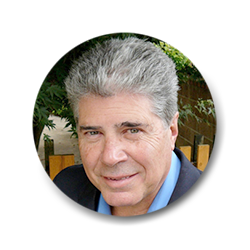 Tom Sinkovitz
Voiceover Artist
Tom Sinkovitz has been a professional broadcaster for more than four decades. His career began in 1969 in the American Armed Forces Saigon newsroom featured in the Robin Williams’ movie, Good Morning, Vietnam. Since then, he worked as a reporter and anchor at television stations in Harrisburg, Pennsylvania (his hometown), Cincinnati, Baltimore and Atlanta before moving to San Francisco in 1990 to work at KRON 4 and KNTV NBC Bay Area.