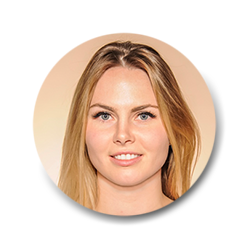 Lisa Keys
Voiceover Artist
Lisa Keys brings a fun vibrant energy to everyone she meets and everything she does! So you better believe that same energy translates through her voice.

She joined Kevin Wing Media + Communications in 2017 and has voiced several of its documentaries since then, notably the Ohlone College 50th anniversary documentary series and the upcoming 2022 Old Mission San Jose Museum history documentary.

In the San Francisco Bay Area, you can hear Lisa’s voice on 96.5 KOIT in San Francisco. She can also be heard on 92-5 XTU in Philadelphia, The Rogers Country Network in Canada and 102.5 KEZK in St. Louis, among several other Canadian and U.S. radio stations.